Even the small children are fascinated by scissors and would like to tinker with their parents or older siblings. In addition, in kindergarten and, of course, at school, dealing with the children’s scissors is part of it. But which scissors belong in children’s hands and what do you have to pay particular attention to?

What types of children’s scissors are there?

After that, with the age of the child, the length of the blade also degrades. There are scissors with very short blades for small children and with longer blades for older children. Parents who still want to support the children in cutting can even use scissors with double handles. Small children under the age of three should work with scissors that are no longer than 10 or 11 cm. In kindergarten, longer scissors up to 13 cm in length are used.

Another point you can keep in mind is that you distinguish whether your child needs left-handed or right-handed scissors. Even though some children write with their right hand, they use left-handed scissors – or vice versa. As soon as your children come to school and scissors are needed for lessons, the teachers will indicate which craft scissors you should get.

What do I have to pay attention to with a pair of children’s scissors?

In order for the child to really enjoy using the scissors, you should pay attention to a few points. Of course, the child must not hurt himself with the scissors and therefore they should not be too sharp. Therefore, safety and thus the right scissors must come first.

But if you choose very blunt plastic scissors that won’t even cut a piece of paper, your child will react frustrated. So that it can record a sense of achievement, please make sure that the scissors really work.

Another important point besides safety and functionality is the easy and comfortable handling. The scissors must fit well in the hand and be comfortable to hold. It is best for the scissors to have plastic handles. In addition, the child must be able to open and close the scissors easily without too much effort.

Conclusion: Which children’s scissors is the right one?

There is a huge selection of different children’s and craft scissors, which differ in material and size. It is important that you choose scissors for your child that are easy to hold and adapted to your child’s motor skills. An average recommendation per age is not always correct, as your child may have larger or smaller hands than their peers. The same can be the case with motor skills.

In any case, the scissors should be optimally tailored to your child. It must be easy to use, have a stable handle, and be made of high-quality material. Make sure it is not too pointed or too sharp and suitable for right- or left-handed users. 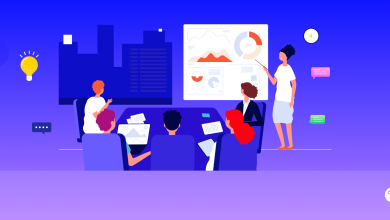 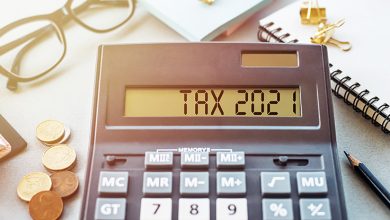 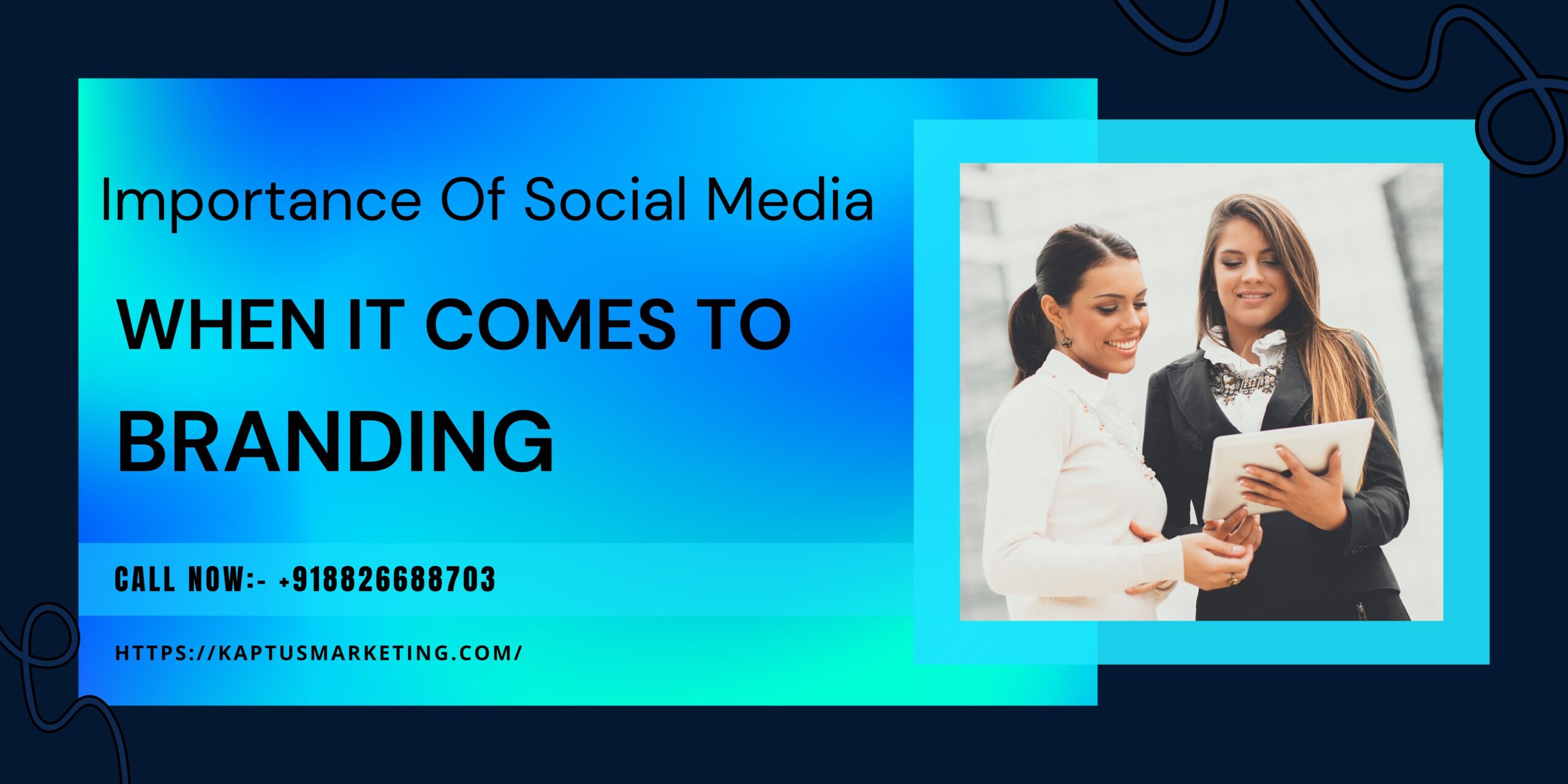 Importance Of Social Media, When It Comes To Branding 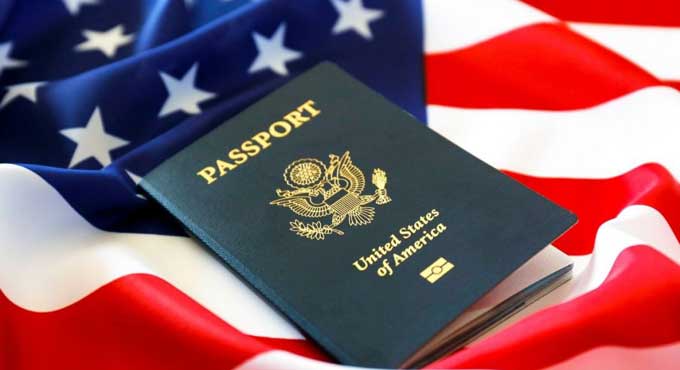