Is it right to blame the VPN for slow speed, lags, and buffering issues?

To sort out the misconception that VPNs slow down the internet, we have prepared a detailed guide for you. Go through this guide and you’ll get to know the factors that can affect the speed of your network and whether your VPN provider can be blamed or not.

The basic use of VPNs is to encrypt your traffic and secure your network so that you can enjoy online anonymity and security from cyber threats. Since a VPN is directly linked to your network, it can be said that a VPN may slow down the internet, but under some particular circumstances.

Let’s dive into it and see the reason why a VPN slows down the internet and how you can resolve those reasons:

Reasons Why Your Internet Speed Slows Down

As per the general understanding of a VPN, it optmizes your speed and provides you a safe connection through its servers. If you are using the fastest VPN provider, then this discussion become null and void. However, there can be some situations, in which you may notice that your VPN has slowed down your internet speed:

The amount of bandwidth that your ISP offers is one of the most important elements determining internet speed. Although your ISP cannot throttle your bandwidth when you use a VPN, you are still reliant on the internet speed it offers.

It goes without saying that you will experience latency if you are utilizing a slow internet connection. Additionally, the likelihood of experiencing slow speeds is considerable if you use a free VPN service.

Also, if you are using a free VPN service, then you may face speed issues frequently because they do not offer good bandwidth.

The reason for the potential latency is that the data packet must travel a considerable distance. You might not see any lag if you try connecting to a server close to where you are actually residing.

When there are too many connections to one server, the internet speed drops.

The bandwidth is affected as the connection speed declines when more users access the same server.

This type of problem is common with slow, free VPN services that have a small number of servers and push all of the traffic onto those servers, which results in an overload. Premium VPNs have comparitively more servers, so there is never a problem with server load and there is never any lag for users.

Encryption is a key component of VPNs. It safeguards your web traffic from hackers and prying eyes, upholding your privacy and enabling you to browse freely without being tracked. Different encryption protocols are handled by every VPN provider. Latency may occur if the encryption is performed incorrectly.

How to Improve Your Internet Speed With a VPN

Every VPN has various protocols, which are integrated for specific uses. Make sure that you select the right protocol for the reason you are using a VPN. The best thing you can do is use OpenVPN protocol (If it’s supported by your VPN) because it is the fastest and most reliable VPN protocol.

Similarly, if you are using a VPN to access and download torrents then use P2P protocol, which is the best protocol for torrenting.

Your speed issue might be resolved by restarting your modem or router. This is due to the need to flush the router’s or modem’s internal memory on occasion.

When you’re connected to a certain VPN server, lags could happen. You can check the speed of the other server by conducting a speed test after switching servers. Sometimes the performance drops as the server’s workload increases.

Free VPNs do not have reliable encryption or good bandwidth, nor do they have security features. The servers free VPNs provide are poorly optimized and have a high traffic load. You can imagine how much more traffic there will be on free VPN servers compared to premium VPN servers since people like to use free VPNs more frequently.

A VPN can slow down your internet speed but that depends on a number of other things as well. If you are using a free VPN, then you will most certainly face lags. Through some particular ways, you can optimize the speed and start secure browsing and online streaming.

Nevertheless, the internet speed issues with VPNs are not a common thing and you may face it once in a while. But, if you follow the ways (described in this guide) to improve your internet speed, then you will not face any issues. 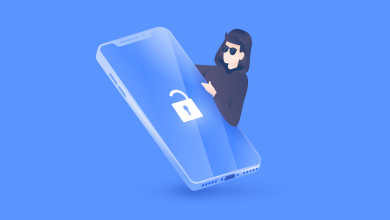 Can someone hack my phone by texting me? 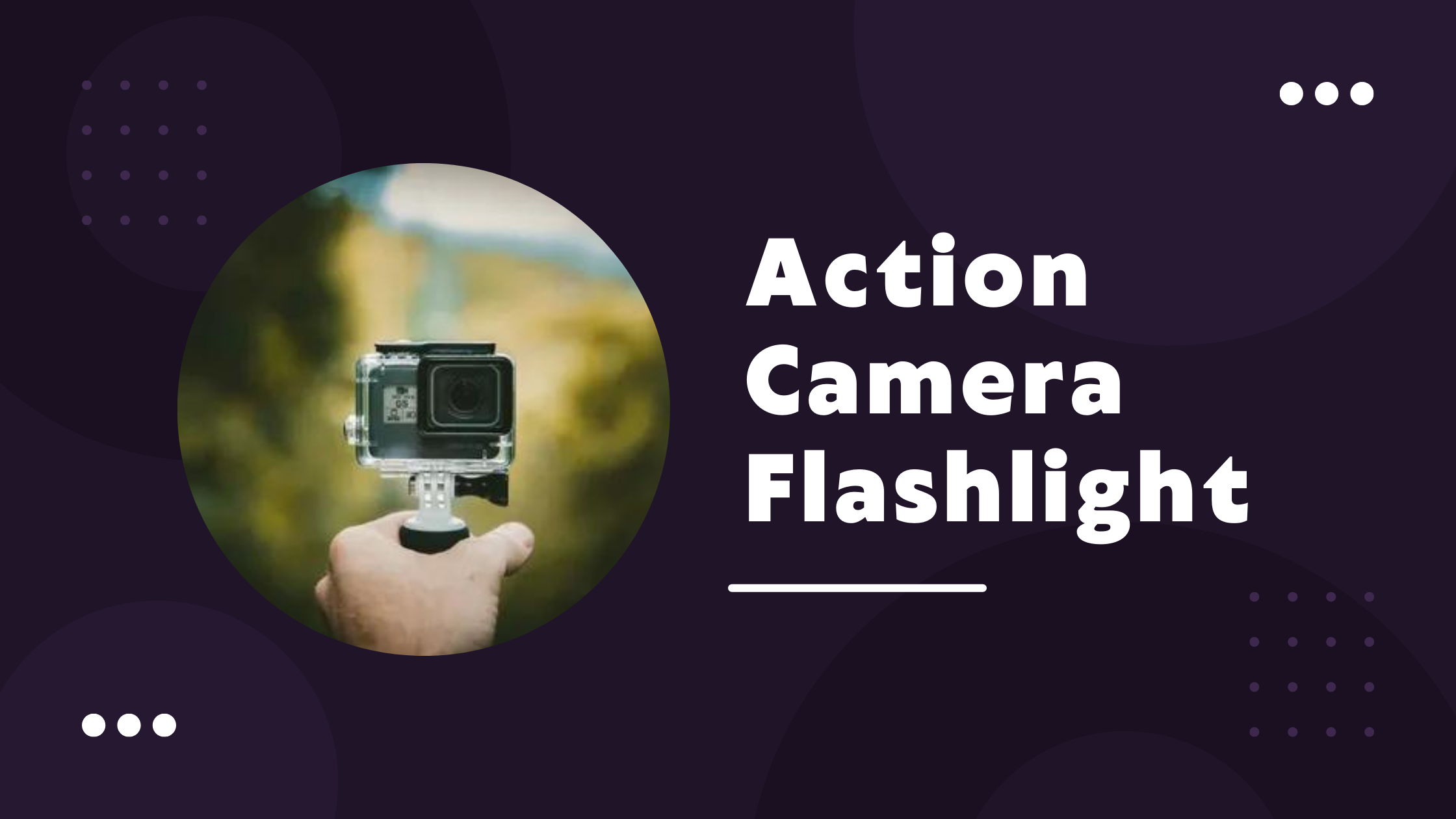 How to choose the best compact saw for next project 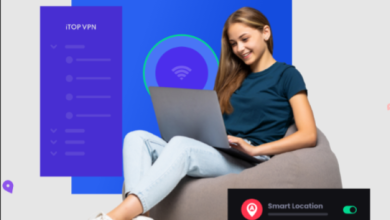