In asymptomatic women, it is necessary to start having mammograms from 40-45 years of age, while the maximum age to perform them is still under debate (screening programs are limited to women under 80 years of age). The number of tests to be performed will vary depending on the mammographic pattern obtained.

Although population screening programs control women every two years, it is recommended to have annual controls. In some cases, moreover, more successive controls must be carried out: after three, six or nine months.

According to specialists in General Surgery, the optimal time to perform the mammography is after the menstrual period begins (and no later than 15 days later), since in this period the breast is less painful since it is in hormonal rest.

In order for the mammogram to be correctly interpretable, it is necessary that the chest be adequately compressed during its performance . This usually generates more or less bearable discomfort in most women, but sometimes it is advisable to do a little pre-study treatment to minimize discomfort.

Regular mammography hasn’t been shown to cause any short-term or long-term problems (other than immediate discomfort). The technology currently used to carry out mammograms radiates about 20 times less than the initial models. In fact, the risk-benefit balance of mammography is positive , since if this test were to produce any cancer in the women studied, for each one of them, at least between 80 and 120 cancers would have been diagnosed early.

This conclusion emerges from the follow-ups carried out for periods of more than 20 years on women studied annually with mammography.

Of every 100 cancers, it is possible that up to 10 may be undetectable by mammography (mainly carcinomas of lobular origin). Even so, if the mammographic study is negative, the probability of unnoticed cancer is rare.

In case of diagnostic doubt, a Nuclear Magnetic Resonance should be done.

It is advisable to explore the chest shortly after the start of menstruation, since this is the time when the hormone is at rest. The optimal thing is to self-examine the breasts lying down and standing up, without forgetting to explore the tail of the breast and the armpit (without having the arm completely stretched out). 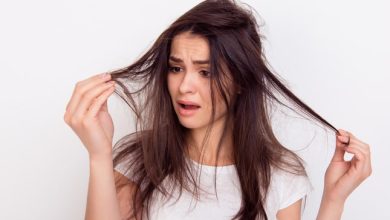 These 6 Habits Are Damaging Your Hair 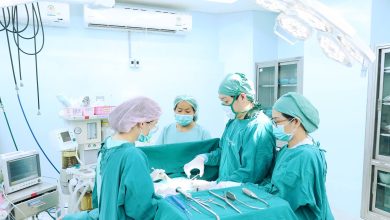 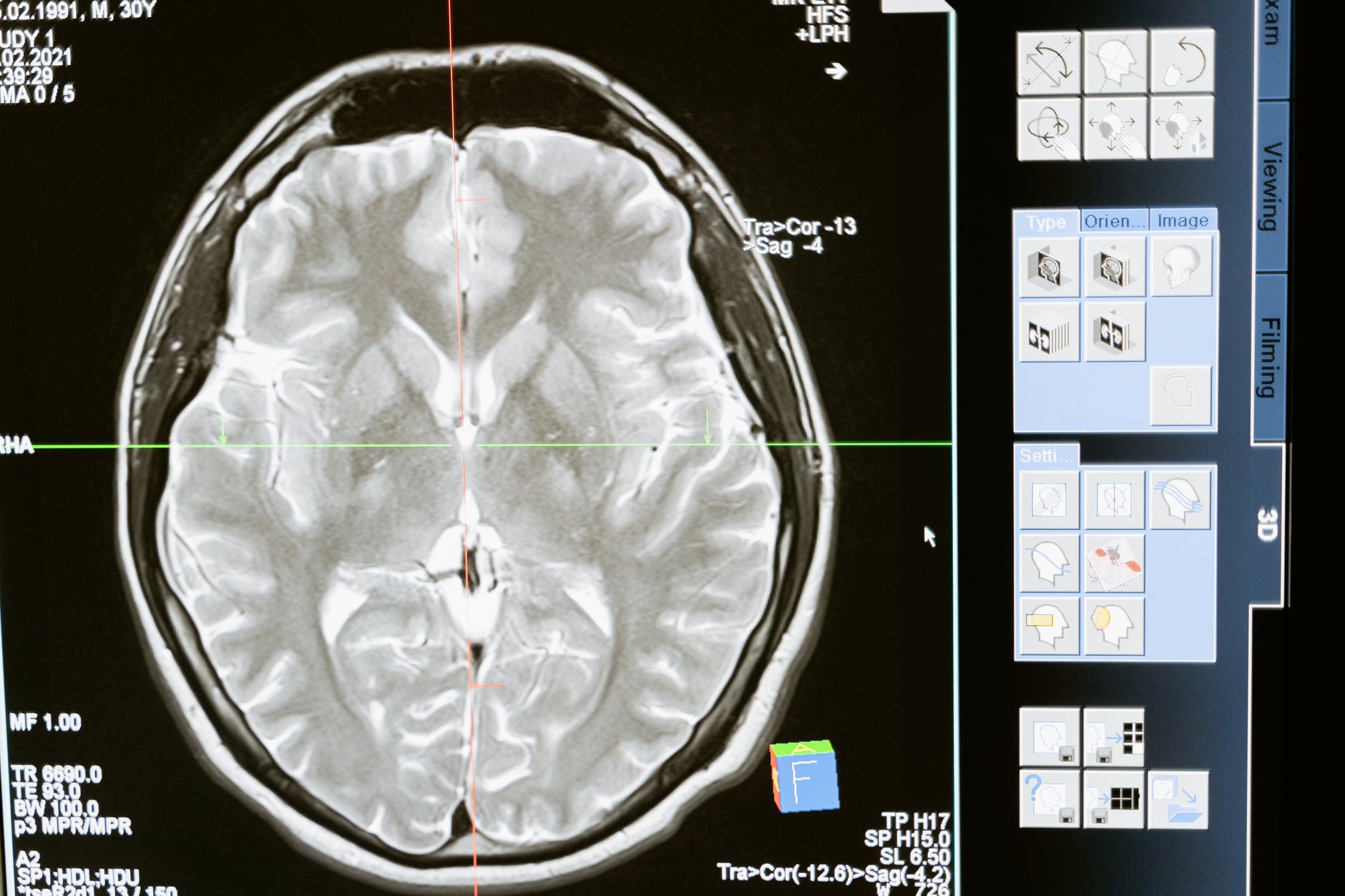 Why The Multidisciplinary Approach To Stroke Is Essential