Well, when we went to watch the new famous Marvel film Thor: Love and Thunder, we saw it unbelievably similar to J.K Rowling’s Harry potter. Well, while it might be completely coincidental, many similarities were fascinating, and thrilling and sent us on a nostalgic ride to the Harry Potter series.

Well, if you haven’t watched the film yet, don’t read this because there are too many spoilers, and if you have, you probably would have noticed by now, the similarities we will discuss. Read along and find out.

The Incredible Resemblance of Gorr and Voldemort

Well, besides the nose being there, when we see Gorr for the first time, it instantly clicks with us that he looks like another villain we are quite familiar with. Well, Gorr looks exactly like Voldemort not only because he has a similar face cut but also because he has incredibly white skin and dark eyes. His white skin and deep eyes are the first things that make him similar to Voldemort.

Well, besides that his physique, facial features, and flatness of his face make him too a lot like Voldemort.

Besides the physique, and everything else, when we talk about attire and appearances, Gorr wears a white cloak that is a lot similar to Voldemort’s black cloak. He also walks and shows up in the same way as Voldemort does with his clock hanging and talking more with his sharp and deep eyes.

When we talk about appearances and ways, Gorr also uses his sword like a stick as Voldemort used to. He uses his stick-like sword to walk, holds it, and uses his hands elegantly as Voldemort did. While we do understand that the sword is what makes him so powerful, his confidence and body movement make him more identical to our other favorite villain.

Gorr Has a Similar Backstory and Motivation Such as Voldemort

Voldemort as well as Gorr, both are driven by the motivation to seek revenge from the powerful who seem innocent, but they are not. Being the half-blood prince, and an orphan, Voldemort is enraged and wants to take over all those who wronged him. Similarly, Gorr is angry at the Gods for not fulfilling their duties and is driven to destroy the Gods. In both cases, the two villains were driven by revenge due to negligence, as well as lack of love.

Gorr Shows Up with a Snake By His Side

Another very accurate similarity between Gorr and Voldemort is that initially when Gorr comes to the kids, he brings a snake along to scare them off. The way the snake is showcased showing up from the side of Gorr’s frail yet dominating posture, it seems exactly the way Voldemort would carry around his snake.

Well, besides the one very dominatingly similar character, there were many other small instances where we noticed things happening as they would in harry potter. When we see Thor using the Stormbreaker, we realize how he uses it from the very start the way Harry Potter would. Besides flicking it in battlegrounds and fights, we see him trying to catch his former Stormbreaker, which now belongs to mighty thor. This small scene in the film was also similar to a scene in Harry Potter where Harry secretly tries to grab something back.

The Battle by the End

Well, when we see the last battle, not only is the location similar to those in Harry Potter we see the battle between Gorr’s sword, and Thor’s Stormbreaker, but the light and power battle by the end of the film look the same too. We have seen it a lot in Harry Potter films where we saw Harry in a battle with Voldemort, and the light being produced from their swords.

Also, when mighty Thor strikes at Gorr, she uses more than her power and falls back down which also suggests that using too much power against someone more powerful than her made her weak.

In the battle, by the end, we also see the villain crumbling as we saw in one of the Harry Potter films, and later we see them getting teleported to a new place where there’s water and it’s all blue. Does it ring a bell? Well yes, there are too many similarities even when it comes to the locations and props.

When He Holds the Three Gods Tied and Uses Their Weaknesses

When we see Gorr typing up the three, we see him talking to Thor and Mighty Thorr in a whispering tone. He tortures and manipulates them by discussing their shortcoming and weaknesses. If we see it from Mighty Thor’s perspective, putting her as a protagonist, we realize how he provokes her in the similar way Voldemort provoked Harry Potter and others. He would commonly play with the weaknesses of his victims and we see a similar thing happening here in Thor.

Even by the end, we see Thor using Gorr’s weakness to make him give in and change his decision. Well, we would say, now that you know of all the similarities, you should go watch Thor: Love and Thunder again and notice all these similarities for yourself. If you want to watch the film, you should subscribe to a good TV service, and for that, we suggest you check out Spectrum TV.

Spectrum has a great channel list, and there are also special Latino packages at Spectrum Espanol where you can get Spanish Channels in your list along with some of your favorite English channels. Well, get your Spectrum TV package now, and enjoy your favorite films.

We hope you enjoyed our analysis of the new Thor: Love and Thunder and its similarities to the Harry Potter series. You should watch Thor again if you have not noticed these similarities as it is worth watching and enjoying the nostalgic Harry Potter hit. 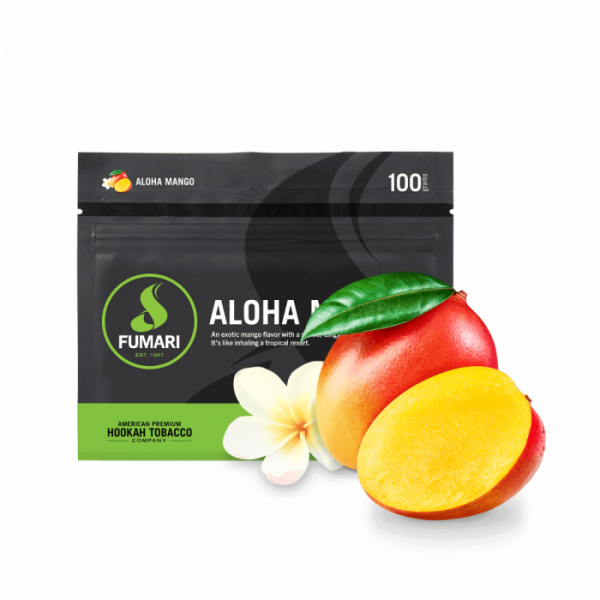 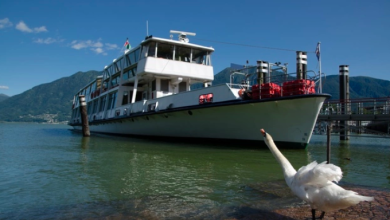 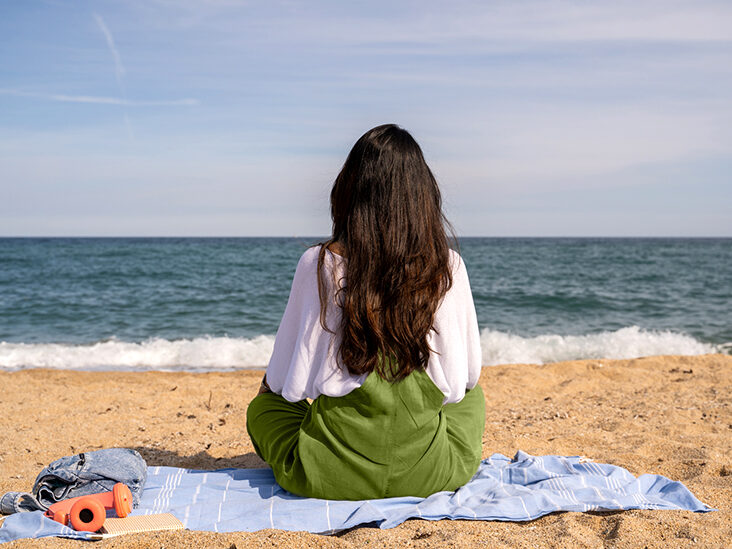 The Science Of Mindfulness – Build A Life-Changing Habit