The fantastic emotions they evoke and the enigmatic compounds they naturally produce are only some reasons magic mushrooms are magnificent and fascinating. The fact that there are over 180 different varieties, many of which contain psilocybin, are widely distributed is even more astounding.

Aside from the enchanting effects of psilocybe mushrooms, you get to find numerous strains and kinds, each with a distinctive type and impact. Humans have even crossbred magic mushrooms, giving us more than the naturally-growing ones in nature.

With plenty of selection, one would wonder which among these are the strongest magic mushrooms in the world. If you are a psychonaut, you would always be looking for the most potent strain to upgrade your experience.

The euphoric and life-changing experience one gets is why it is one of the favourite psychedelics in Canada. In addition, shrooms are effective in treating mental health illnesses.

So, if you want to get the trippiest and strongest magic mushrooms, here’s a list you should check out.

What are the Strongest Magic Mushrooms?

If you take psilocybin mushrooms but are unsure what kind they are, it is probably a psilocybin cubensis strain. It is so because, since the 1970s, cubensis has been the most straightforward shroom to grow indoors.

Although there are numerous varieties of cubensis outdoors, indoor shrooms are typically more potent. That’s because the growers were able to combine two potent strains.

The most common natural psilocybin mushroom in the world is psilocybe semilanceata, often known as Liberty Caps. It was discovered in 1997 by German chemist and mycologist Paul Stamets and Jochen Gartz. They are also the third most potent psilocybin.

Psilocybe azurescens is the strongest in the entire globe. It is often known as “Flying Saucer,” “Blue Runners,” or “Blue Angels.” It will blow your mind if you can get your hands on it.

Boy Scouts in Oregon found them for the first time in 1979, but it wasn’t until Paul Stamets characterized and reported them in 1996. Azurescens are located on the West coast of the United States and frequently congregate along the Columbia River delta in Oregon.

The Wavy Cap mushroom, or psilocybe cyanescens, was first identified by Elsie Wakefield in 1946. Even though they are among the most widespread wild psilocybin mushrooms, they originated in Central Europe and the Pacific.

These are also common, becoming more so due to the increased usage of mulch to prevent weed growth. Cyanescens grow in enormous quantities and are highly potent, preferring mulch to the soil.

They are widespread in the US and Europe, with the US strains supposedly more potent than their European relatives. However, this might result from testing on the incorrect species in Europe.

Panaeolus cyanescens or Copelandia cyanescens is up to five times stronger than some strains of P. cubensis. They are called Copelandia Hawaiian informally and are well-known for their durability and relatively simple growth.

They can be grown indoors, and pre-colonized grow kits are also available. They are a dung-loving species that can be found all across the planet. Horse manure is frequently used as the substrate in Panaeolus cyanescens grow kits.

Psilocybe Tampanensis is the species from which magic truffles are frequently sourced. They are called Philosopher’s stones, magic truffles, and psilocybin truffles.

Truffles are just another type that strives in underground portion, although they are the same organism. These are uncommon in the wild, and the sclerotia grow as a type of defence against wildfires and other stressful situations.

Depending on the dosage, the magic truffles sensation is similar to other psilocybin-based mushrooms but much less potent. It has also been noted that the bodily load can be heavier, and irritation can be more common due to the dense structure of the “stones.”

What Part of the Magic Mushrooms Are the Strongest?

If you want to enjoy your shrooms and their potency, psilocybin levels in the stems and caps are sufficient to produce a high.

You don’t need to discard any of their parts. Instead, use them together when you want to enjoy a magical psychedelic trip. The cap, however, this is most potent component.

This list of the strongest magic mushrooms in the world can get you excited on your next trip. If you have an experience with shrooms, using potent strains is easy. However, beginners should watch out for their dosage when taking a potent Psilocybe. 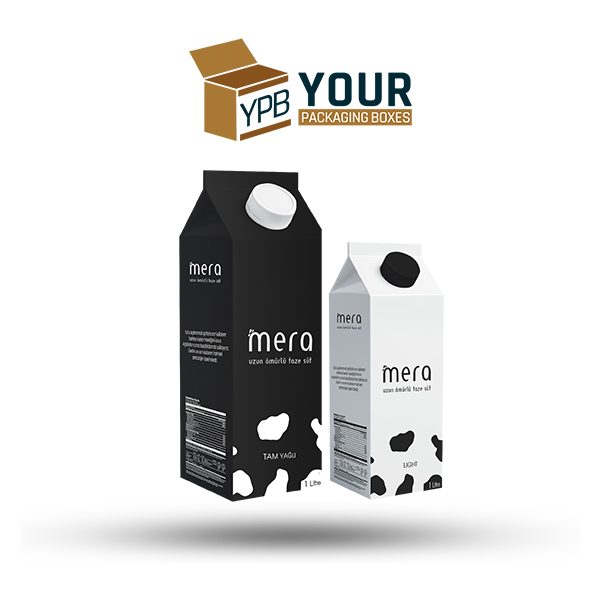 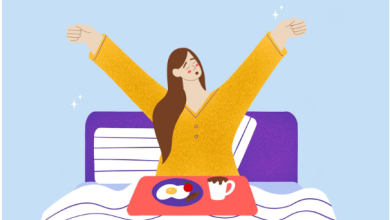 What Are The Best Late Night Snacks That You Can Have