what are the medicinal benefits of marijuana? Medical cannabis is the use that is given to the plant in terms of its active principles of cannabis sativa .

Are you curious to know if the benefits behind this substance are all that they say? In the following paragraphs we will break down some of the most researched benefits, as well as some considerations for their use.

We must recognize the various components of the plant, which will define whether its use for therapeutic purposes is appropriate or not.

Cannabis contains more than 100 cannabinoids, of which two stand out: Tetrahydrocannabinol (THC) and Cannabidiol (CBD). Each of the two produce a different effect contributing to the sensation generated by marijuana and its therapeutic applications.

Cannabidiol , or CBD, is the main component of cannabis. It is present in the resinous flower, making up to 45 percent of the plant extract. CBD is one of the more than 100 exclusive cannabinoids of the cannabis plant.

On the other hand, we have the psychoactive component of cannabis which is THC . This cannabinoid is linked to two receptors in the human brain, CB-1, which influences pleasure, appetite, memory, and concentration, and CB-2, which is responsible for moderating the sensation of pain and plays a role in homeostasis in certain parts of the body such as the kidney and liver.

Now, the medicinal use of cannabis is perhaps one of the most ancient uses of the plant. We have historical data such as the Pen Tsao medical encyclopedia, which was written between approximately 4,000 and 2,000 BC, where the father of ancient Chinese medicine Sheng Nung mentions cannabis as one of the plants he tested in his medical experiments.

What are the benefits?

The first benefit of the plant in the human body is found in pain control . One of the first (current) uses given to the plant was for the control of intense pain in some cancer patients, to later begin testing it in patients with multiple sclerosis and other serious injuries.

Definitive evidence that cannabinoids are effective in treating chronic pain appears in a report from The National Academies of Sciences Engineering and Medicine. It is based on one of the most comprehensive studies ever conducted on cannabis.

Medical research studies reviewed by NORML.org have shown the plant to have anticancer properties . In addition, it also has antitumor effects in various types of cancer.

Slows the progression of Alzheimer’s

Even very low amounts of THC can help reduce the symptoms of this disease. It has long been claimed that the most common cannabinoids have neuroprotective properties. Since Alzheimer’s is linked to inflammation of the immune system, CBD also plays a role in its treatment.

Among other benefits of cannabis is also to reduce loss of appetite , nausea and vomiting caused by chemotherapy, as well as to treat pain and spasticity (muscular disorder that involves an abnormal increase in muscle tone) in people with HIV /AIDS .

Occasional insomnia is part of our lives, but when sleep disorders become chronic, they quickly cause problems for the affected person. The relaxing effects of marijuana can help this condition. And it can also improve sleep. 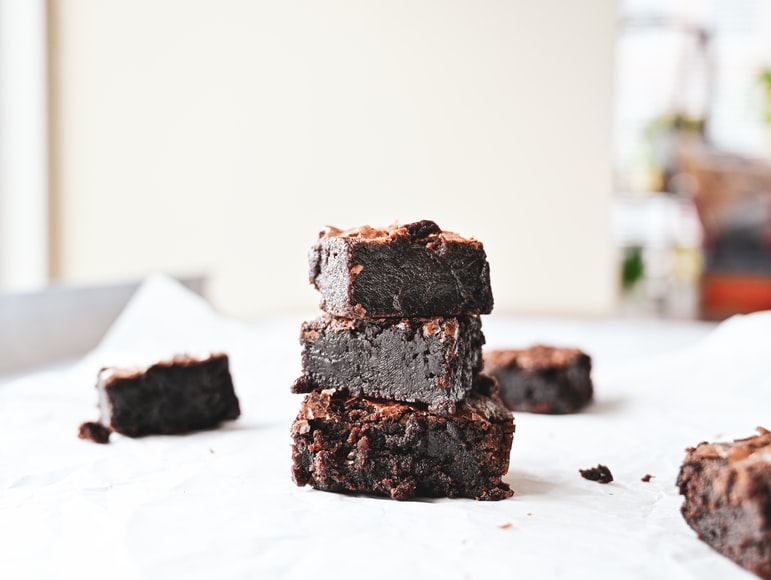 What Is the Fastest Way to Make Weed Brownies? 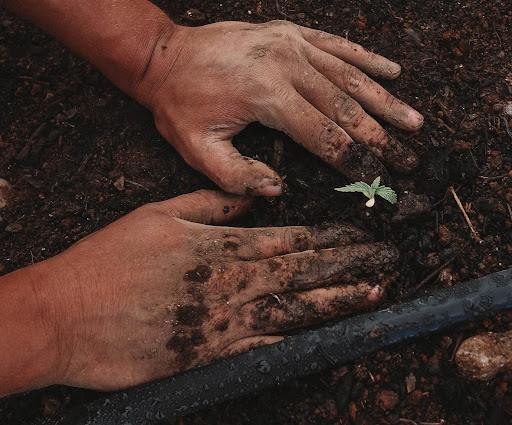 What Is the Best Place to Buy US Seeds Online? 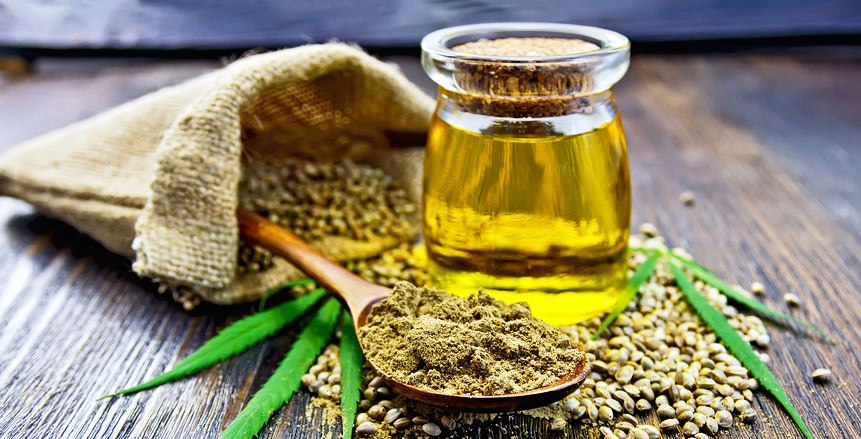 The Use Of Hemp Seeds In Treatment, Beneficial Properties And Contraindications For The Body 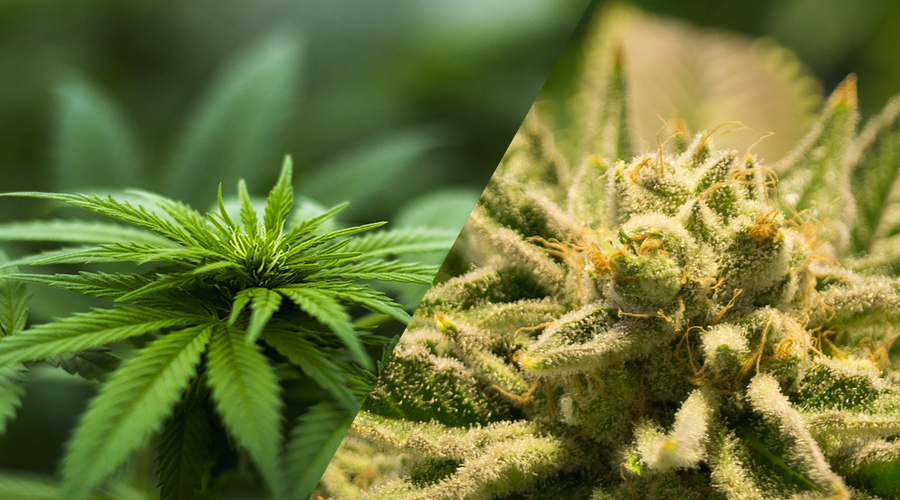 Difference Between Hemp and Marijuana