In order to preserve the maximum of useful substances in vegetable pomace, manufacturers usually turn to cold-pressed presses. Hemp oil is no exception, so it requires only seeds of a certain variety to create it. The finished product is very effective in traditional medicine and cosmetology, and is also used in various branches of the food industry.

Hemp oil is a product obtained from the pressing of hemp seeds, used for medical treatment and in cosmetology.

HOW IS HEMP SEED OIL OBTAINED?

To create a pomace, a pancake press is used, where ripe seeds of non-narcotic types of sowing hemp are laid, peeled and sifted from dirt. After exerting pressure on the piston, the cake gradually begins to separate from the grains, and the oil flows out of the working hole in a thin stream. A dark green liquid comes out at first, but it gradually clears up. It is believed that at least 350 g of oil can be obtained from a kilogram of hemp. In Russia today, only three types of safe hemp are grown, although there are more than two dozen such types in the world. Therefore, the industrial production of hemp oil is extremely limited. In particular, the release of this product is carried out in the Altai Territory.Important!Some people wonder why only cold-pressed hemp oil is available for sale. The reason lies in the fact that the heat treatment of hemp leads to the formation of carcinogens that cause cancer in the human body. In turn, cold pressing allows you to save all the useful components of the plant, in particular, unsaturated fatty acids.

The hemp pomace obtained as a result of pressing is packaged in containers and sent for sale. Note that store-bought butter will almost always be refined, so it can be consumed internally and stored for a year on a shelf or at home. However, this pomace has almost no smell, is distinguished by a pale green color and does not have some useful components. However, this oil is easily absorbed and does not leave a greasy film.

Homemade butter, which can be made with a special manual wringer, is very thick, opaque, but with a golden sheen, oily and pungent in smell. It begins to taste bitter after a month of manufacture, and when in contact with moisture – even faster. In terms of taste and aroma, many compare such an unrefined product with grass and nut butter, in which a slight sourness is felt.

The effectiveness of this vegetable oil in a variety of areas is directly related to the abundance of important substances for the human body. Hemp oil is primarily known for its variety of fatty acids, which are found in 40% of the product. About 80% of these components in pomace are essential healthy fats that the human body does not produce on its own:

It is believed that one large spoon of oil contains 2.5 g of Omega-3, 3 times more Omega-6 and 2 g of Omega-9. This is a versatile and beneficial balance of fatty acids that is suitable for people even with chronic diseases. It is these substances that provide the anti-inflammatory and immunostimulating effects of hemp oil, its benefits for problems with the functioning of the brain, nervous and cardiac systems, as well as help in metabolism. But these are far from all the fatty acids in hemp pomace. It also contains:

Due to such a wide range of fats, hemp oil becomes an indispensable assistant in the diet of vegetarians, who make up for the lack of meat components due to it. However, protein plays an equally important role in the composition of the product – a complete protein with a large set of amino acids. Hemp oil consists of as much as 20% protein, so it is used in diets to build muscle mass and during recovery of the musculoskeletal system.

The toning, firming, moisturizing and nourishing effects of hemp oil, which are usually used in cosmetology, are due to the presence of vitamins and minerals. In particular, the product contains biologically active substances of the B group, tocopherol, retinol, phylloquinone and even ergocalciferol. These vitamins support the body’s defenses, minimize the risk of anemia and beriberi, improve vision and ensure healthy metabolic processes.

The set of macro-microelements of hemp oil includes magnesium, iron, zinc, phosphorus, calcium, manganese, iodine. Thanks to this variety, this tool strengthens nails, hair, bone and muscle tissue. The product also boasts the presence of phospholipids, carotene and antioxidants, so it is extremely useful for aging and aging skin.

Due to phytosterols, the beneficial properties of vegetable pomace help even pregnant girls, since these components have a positive effect on the development of the baby. In addition, such substances reduce the likelihood of atherosclerosis. Even the chlorophyll from the seeds, which gives the green color to the oil, allows the pomace to be used for medicinal purposes, primarily to fight cancer.

It is also worth noting the content of tannins in the oil, which help protect against diseases of the digestive tract, and cannabidiol, a substance not only soothing, but also restoring bone tissue.

A unique set of nutrients has long contributed to the use of hemp oil in medicine. It is not only a natural antiseptic, but also a natural antioxidant that fights cancer, swelling, and various inflammations. Doctors also note that hemp pomace raises the overall tone of the body, relieves pain and even works as a diuretic.

HOW TO TAKE HEMP OIL: RECIPES AND DOSES

The benefits and harms of hemp seed pomace directly depend on the correct use of the product. It is important to know that in some cases it would be more appropriate to resort to external use of oil:

The benefits and harms of hemp seed pomace are closely related, since much depends on the volume and frequency of use of this product. However, individual reactions to vegetable oil cannot be ruled out even if all medical or cosmetic instructions are fully followed. With external use, there is a possibility of allergies, and internal use may result in an overdose. If you use more than 30 ml per day, a person will suffer from vomiting, spasmodic colic in the abdomen, diarrhea and nausea.

Many people think that cannabis pomace also produces a psychotropic effect, like the flowers and leaves themselves. However, in the process of extracting the oil, almost all the cannabinoids associated with these side effects are destroyed, so that the danger of hallucinations or unreasonable panic attacks disappears. However, it is better for people with serious nervous or mental disorders to limit themselves to the use of hemp oil.

Contraindications to the use of hemp pomace relate mainly to chronic diseases. With great care, you need to use this product inside if a person has disorders of the digestive tract, disorders of the liver and gallbladder, such as pancreatitis, or serious problems with the cardiovascular system. You can not carry out a course of treatment with hemp oil when using drugs that thin the blood.

During pregnancy and lactation, the drug is used only under the supervision of a doctor. With obesity, this product should not be taken, because it violates a strict diet with a ban on fatty foods. 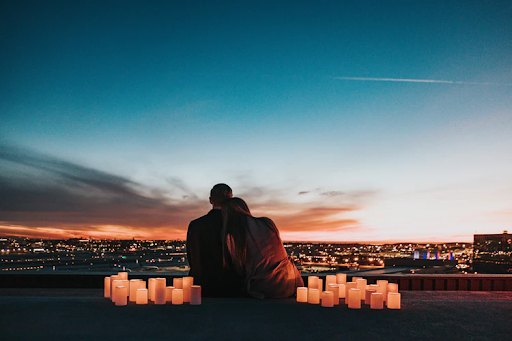 Can CBD Enhance Your Sex Drive

Everything you need to know about CBD Oil 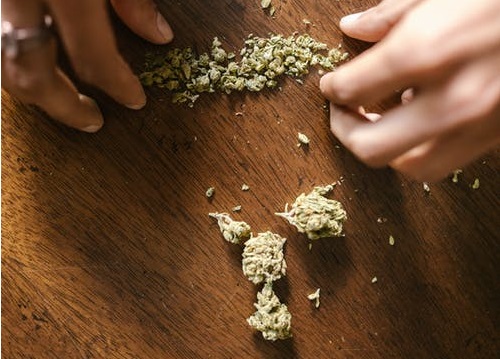 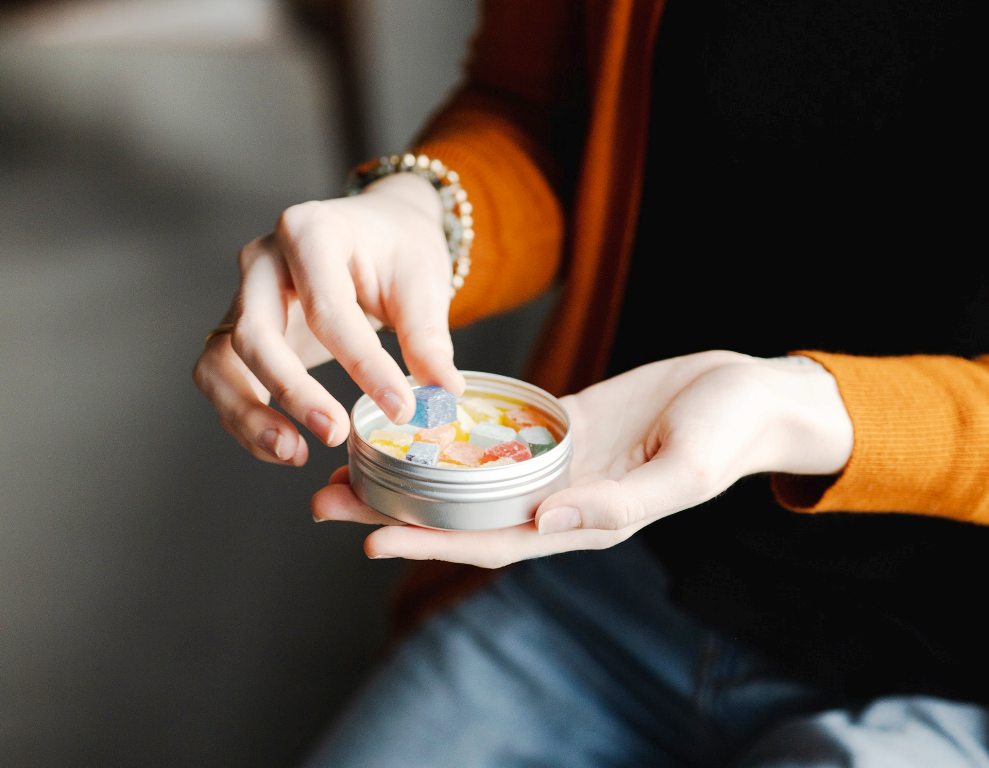 What are CBD Gummies? Effects and Benefits